This being Father’s Day, I wanted to acknowledge the amazing father I am blessed to have- John David Kane. When I was training to be a therapist in my mid-20’s, one of my favourite teachers and mentors was describing what roles each parent plays in their child’s life. I’ll never forget his words:

A DAUGHTER’S FATHER HAS ONE JOB- TO MAKE HER FEEL SPECIAL.

Well dad, you have always done your job and very well…thank you. Thanks to you, I learned to believe in myself from an early age, that I was bright and creative, capable, and that my dreams mattered. You have always believed in me, made me feel loved and cherished, and told me that my words and actions could help others. My guess is that you were given the same from your parents because you had those gifts to me, your daughter. How lucky we both are to have been given them. Not everyone is so lucky. 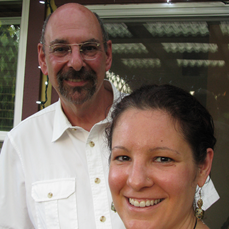 My dad was born in Hertfordshire, England on May 26, 1942 and was raised in the city of London in an area called Finchley. My grandparents raised two children (my dad and his younger sister Rosalind) in a modest house, where they lived until their deaths in the late 1990’s. I was lucky enough to be the only grandchild until the age of fifteen, when my only cousin, Olive was born. As the firstborn grandchild, I was spoiled rotten by my granny Ida and grandpa Ben. I had no idea how lucky I was back then, but I sure do now looking back on those wonderful days. 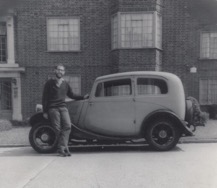 The photo above of my dad was taken when he was between 19-21 years old with one of his vintage cars from the 1930’s. Looking at that photo, I am struck by how dashing and well-dressed he is and have trouble connecting the young man in the photo with the man I have known since 1971 simply as “my dad”. Many of my clients tell me how strange it is to picture their parents before they had children- as separate, stand-alone people with unique hobbies and interests. While my dad inevitably changed once he became a husband and father, some things from his past stuck- most notably, his love of cars.

Every story I was ever told by relatives about my pre-father dad include hilarious tales of buying some old beat up car, parking it in the family driveway (from what I gather, my grandfather was not impressed by this) and spending countless hours tinkering with them until they could be driven.

Some of my best memories of my dad include old cars. When I was little, dad kept buying and fixing up old cars and I loved to sit at the wheel and pretend I was driving. We used to go to England regularly to visit dad’s family and I can remember testing out vintage cars owned by his old school chums and loving the feeling of zipping around in these museum pieces while onlookers would stare in bewilderment. 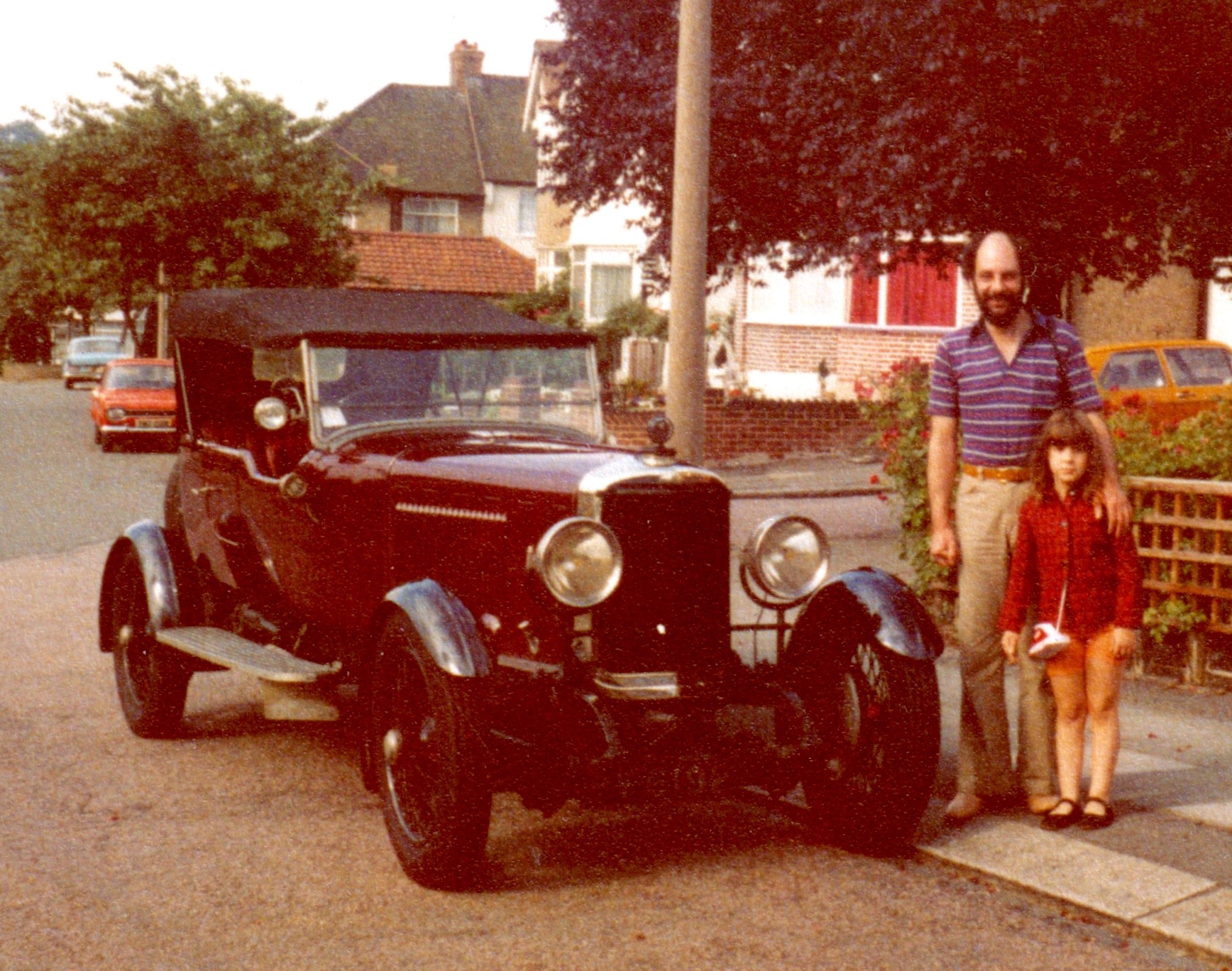 Dad and me in the late 1970’s with a friend’s vintage car in London, UK. I think I was eight years old in this picture, which would make my dad 37 years old.

When I was about eight, I have a vivid memory of my dad asking me if I wanted to paint an old car he’d just bought. It was a Dodge Dart from the 1960’s and was in pretty rough shape. On a sunny spring day, my dad and I painted that car by hand with regular paintbrushes! I had the time of my life and we laughed and painted until the car was completely covered in bright blue paint. So many of my childhood memories of time spent with my father involve playing, being silly, and having fun together. When I was a kid, dad worked as a graphic designer for CBC television in Toronto. At the time, I had no idea how incredibly talented he was as an artist. I just remember that he designed logos for popular TV shows and how proud I was when I watched CBC television and up on the screen were my dad’s drawings! I tuned in just to see the logos and often turned the TV off once the show started.

I would like to point out something amazing at this point. When my parents separated when I was four, they agreed on 50/50 custody of me. Back in the 1970’s, this was not very common. And even though they had an incredibly rocky marriage and could no longer stay together, the one thing they always agreed on was that I needed two parents. My dad was a very involved father, much more so than any of my friend’s fathers were at the time. He wanted to spend as much time with me as possible and went to great lengths to make sure that it happened. Comparing this to the sad stories I hear about so many absentee fathers, I feel especially blessed.

My dad lavished me with love and attention and spent hours doing fun, kid-like things with me and most importantly, took an interest in who I was and what I had to say. We would talk for hours about all kinds of things that were on my mind. He made me feel, above all else, SPECIAL. And even though I’m now 49 and he’s 78, he still makes me feel special. Thanks dad. I love you with all my heart.

Esther’s therapy office is located in Victoria, BC. Video and telephone appointments available. To set up a FREE 15-minute phone consultation, contact me online or call 778.265.6190.